I appreciate edge cases and have found related topics (below), but I am wondering if this video “makes the cut” for MusicBrainz. It is quite literally the studio version played from another source in a dance hall.

Upon investigation, there are others, including Video “Contra dancing at the Concord Scout House 2/28/08, part 3” by Notorious - MusicBrainz.

Some appear to be more appropriate for MusicBrainz because they have live music being played:

Should the Lady Gaga recording be removed? Are there guidelines for what the minimum requirements might be for a recording?

Legitimacy of Youtube as a source for releases Style

If we’re accepting Spotify links (which I’ve been seeing a lot of), then we should accept artist uploaded youtube tracks. This is one of the changes we might have to face if we want to stay relevant/useful as a music database in the future IMO 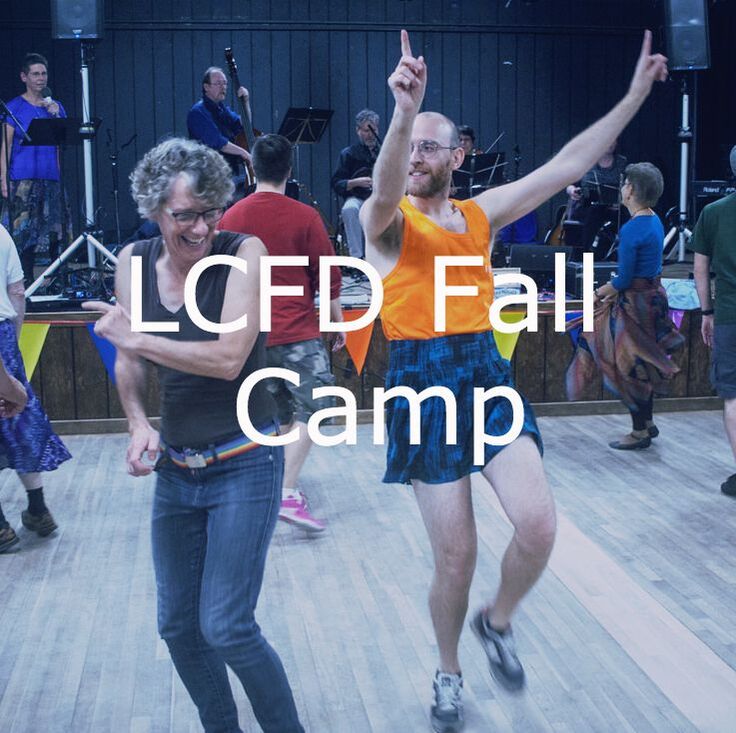 Personally I don’t see any problem with entering something like this as a standalone recording. We don’t have minimum notability requirements beyond “it must exist.”

You might reasonably argue the recording artist should be set to something else other than “Lady Gaga” and some of the relationships may be inappropriate, but that is easy enough to change.

This has to go.
The actual recording is listed, that’s all we need.

Anyone can put a ‘home movie’ on the internet. We aren’t responsible to catalog what was playing on the radio when baby had it’s first steps.

I don’t see how this kind of entry contributes to MusicBrainz’ mission at all.

I generally agree - new music (or a live version) belongs, but “same music with a different video” does not, unless it’s an official video.

This is the type of distinction I believe I was thinking of. Live music being played should be acceptable, but a dance video with the song playing in the background would open a can of worms (pointed out by justcheckingitout). I’ll likely put this Lady Gaga one up for removal and perhaps take a look at some of the others.

but “same music with a different video” does not, unless it’s an official video.

In the case of world.execute(me); I’ve used the music video relationship to link the fan videos. If this is not correct the documentation needs to be clearer. Right now it doesn’t say it has to be an official music video.

So AMVs use the studio recording to produce a fan-made music video, right? Why are these considered notable to MusicBrainz? Because they are popular/notable as versions of the music video and as such should be included? Because folks may want to have the metadata available for tagging or some other reason? Because we love data and all its intersections with music, so why not?

I don’t want to drive this off the rails, but what about other similar cases? If I upload a studio recording to YouTube and call my video a “fan made video,” is it sufficient (e.g. King Soly - Tamil Dub - YouTube)?

Currently, we seem to be in an OK place with videos like this. Some folks add them as they desire and most folks don’t bother trying to fill MB with erroneous videos.

This is the type of distinction I believe I was thinking of. Live music being played should be acceptable,

Live music videos could even be associated with an event.

@Beckfield @reosarevok Based on your replies in this topic, you may be interested in weighing in on how to enter music that is enclosed with movies / TV episodes / video games. Some users are expressing a desire to use newer server features to enter the data differently from how it’s been done for the past decade.

How to add CD's included as Bonus Discs for film DVD's/Blu-Rays? Style

example: https://www.amazon.co.uk/Hagazussa-Limited-Blu-ray-Haymon-Buttinger/dp/B084DG7KFC Intuitively, i would add the whole disc set, including a blu ray with the film and a second disc with the soundtrack. Would it be correct, or do we only add the soundtrack cd? Where would the film be added to? Under the director? Various Artists/[no artist]/[unknown]? What else do i have to consider before adding a blu-ray?

we love data and all its intersections with music, so why not?

I’m in this boat. If we could link together all the music videos for a song and store data that can help make sense of it/make it searchable and browsable then that could be really cool. Fan made or not.

That said if it’s causing issues or confusion/the database can’t currently handle it I can’t say I would vote against removing data that can’t be made use of.