Should these be separated into two artists?

Most of the albums are listed under Stahlnebel & Black Selket as a single group here. But they also have individual artist pages Stahlnebel and Black Selket. Most of the releases include both of them, but not all (like this one with just Stahlnebel, and this track with just Black Selket), and the discogs link on the combined page is dead (this one) and instead all the albums on discogs are credited to both separately (like this).

So, it seems to me like it would make the most sense to split the credits to the two separate entities, but it looks like at some point they used to be credited separately, but combined in this & other edits. So I’m not sure - what’s the distinction between a single group, vs. two separate entities collaborating?

I researched this a while back and concluded that it should be treated as a single artist. Apparently I didn’t do a very good job with edit notes at the time, but they appear with the combined name more often than separately (literally just those two tracks), and have a distinct logo under that name: 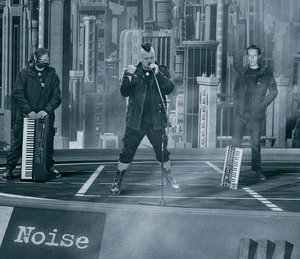 STAHLNEBEL is a dark-electro/industrial/future-pop music project from Germany and The Netherlands. This music project is pure passion and our target is to create music that we enjoy and let people move on the dark dance floors. The lyrics go between... 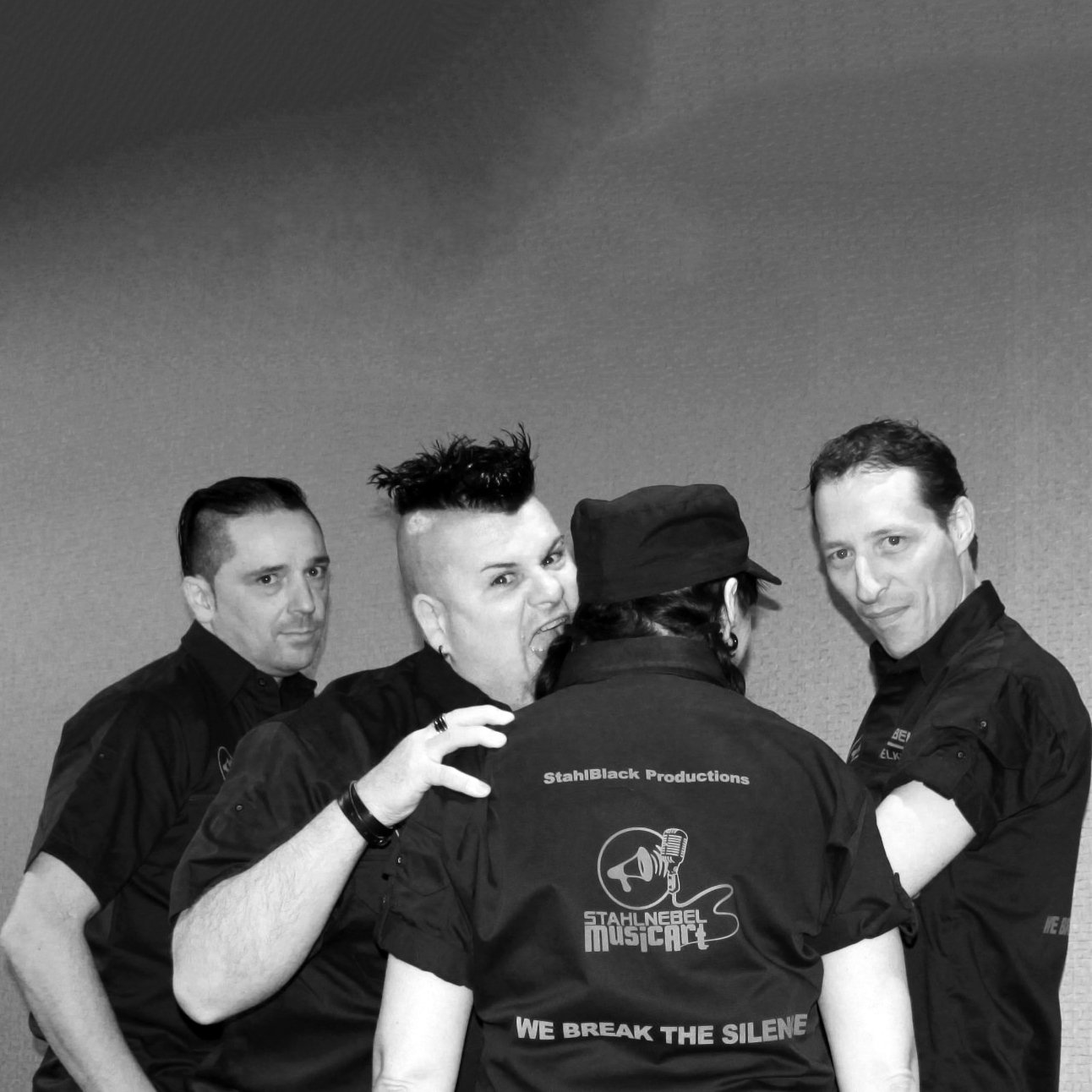 I entered an edit to get that one album into the main artist (the release was correct, only the release group was wrong for some reason):
https://beta.musicbrainz.org/edit/72295733

(I could have sworn there was documentation on this somewhere but I haven’t been able to find it. I thought it mentioned Simon & Garfunkel as an example of when NOT to split artists. This is a parallel case.)

(I could have sworn there was documentation on this somewhere but I haven’t been able to find it. I thought it mentioned Simon & Garfunkel as an example of when NOT to split artists. This is a parallel case.)

That memory was driving me bonkers. This may be what I was thinking of:

Guideline for when a bandmember is credited as "featured" Style

We’ve got some debate going on in these edits (1) (2), and could use more input. The studio album for Ummagumma is comprised of tracks where each member went off and wrote and recorded something on their own. Some issues show the member’s name next to the track; some list it as “featuring [member]”, and some omit the names and just give the standard writers credit. The question is whether the artist’s intent was to credit the tracks to band or to the bandmember alone. Is it a Pink Floyd song…