Should i merge these two labels

there i noted finding more info on Integrity Music and hosanna! music labels

originally the company behind the label was set up like this
integrity media inc. (formerly known as to be known as Integrity Inc ) was the parent company of integrity music inc till 2011when it sold it to David C Cook, a Colorado-based nonprofit ministry.
integrity music inc has the imprints Integrity Music, Hosanna! Music, Integrity Music Just-for-Kids, Renewal Music, FairHope Records, and vertical music and there maybe others?

atm Integrity Media on mb has albums a stuff that belong in Integrity Music i was wondering if i should just merg them and make integrity music inc and maby integrity media inc. and Integrity Inc then link them all up correctly 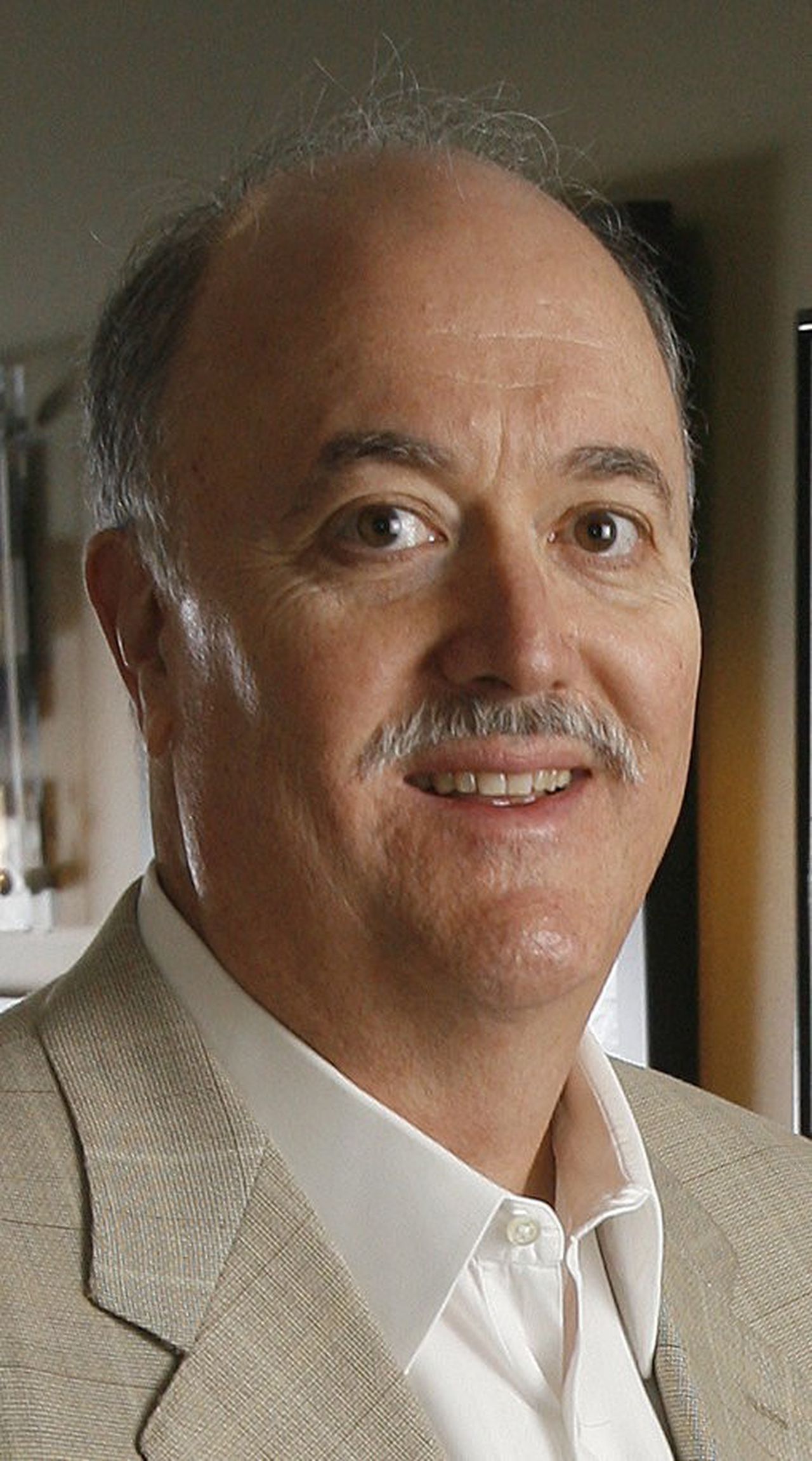 Integrity Media shrinking as it sells divisions; some jobs moving to Colorado

The deal that will have the greatest local impact is the sale of the Integrity Music division to David C Cook, a Colorado-based nonprofit ministry.

@highstrung i thort it needed its own topic that way it is clearer to see what is going on i do get what your saying when you said “The current Integrity Media entity seems like it might better be renamed to Integrity Music” but looking at it i think a merg is needed i added the imprints: Hosanna! Music (ASCAP) back last year if i merge it ill remove it and put it in the right place

My original thought was to retitle the Integrity Media entity but keep it separate, as the parent company, with both Integrity and Hosanna as its imprints. However, looking at the company site, they are using the same name and logo for corporate branding as appears on releases. They also don’t discuss Hosanna as an imprint; perhaps they’re no longer releasing under that name.

So, I think merging into a single Integrity Music label (representing both the company and its primary imprint) makes sense, with Hosanna remaining as an imprint.

If you want to create the former and current corporate owners as additional Label entities, with start/end dates on the “parent label” relationships, that’s fine also. I tend to shy away from that a little, because any label ends up getting used as a release label by some folks. (It would be great if “not for release label use” could be enforced in the software rather than just by annotation. I looked for an open ticket but maybe I missed something.)