Should i change the name of this Label?


on the 3 discs i have thay have Scripture in song on the front and no and on the disc one is the first album thay released under the label it has SCRIPTURE IN SONG RECORDINGS LTD on it for copyright
but the other 2 only have Scripture in song
here is what its oficale name is
https://app.companiesoffice.govt.nz/companies/app/ui/pages/companies/88097

here is what wikipedia has

Scripture in Song Recordings Limited was the name of a recording company registered in 1973 by Dave and Dale Garratt of New Zealand, with the aim of better incorporating scripture into contemporary worship music. The Garratts produced a series of albums and songbooks of the same name, and became leading musicians and songwriters in the Charismatic movement in the 1970s and 80s. They have gone on to become leading figures in the global school of ethnodoxology, a discipline which helps indigenous ... 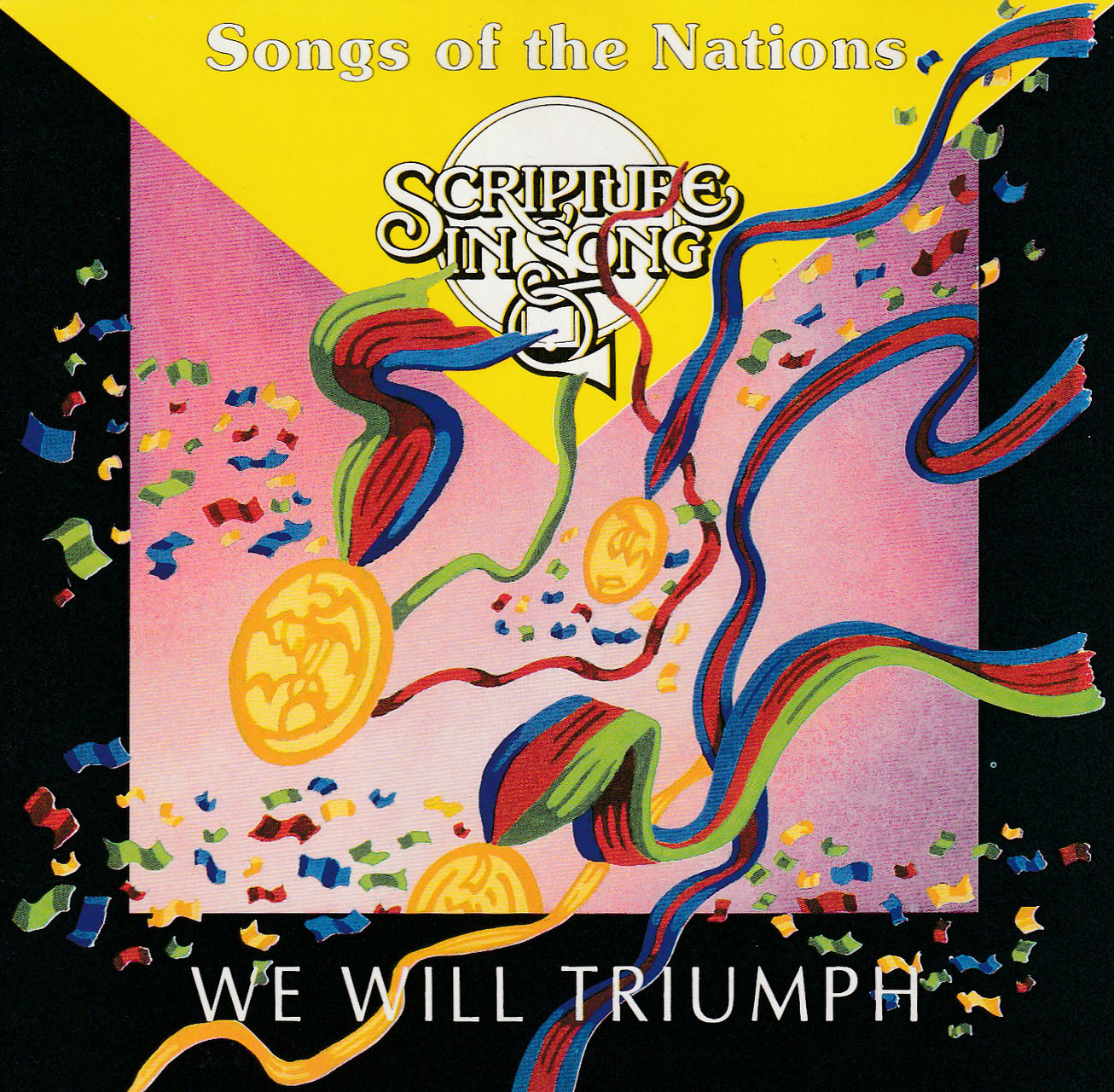 I’m thinking the better name is the name that best conveys the actual imprint/logo involved.
But the label logo seems to be a stylized “natural horn”.
Though the phrase “Scripture in Song” appears on the front cover of many of the Releases shown at https://www.bensound-musikshop.com/praise-worship/scripture-in-song/