Inconsistency between the cover art and the album details : catalog number

I bought the European version of the Lindsey Stirling’s album Warmer in the Winter (deluxe edition) and I was checking on MusicBrainz if I could find it (with Picard).

So, I come to you to know if there is really an inconsistency or if the catalog number is not always printed on the released version? And to know if I should fix it by creating another version of the release?

Catalog number are usually printed on the spine.

There is a EU version on Discogs.

Lindsey Stirling - Warmer In The Winter

I’ve just imported the EU version from Discogs and copied the cover art from the hijacked US release. Warmer in the Winter (deluxe edition)

BTW, the catalog number for the US release was printed on a sticker: 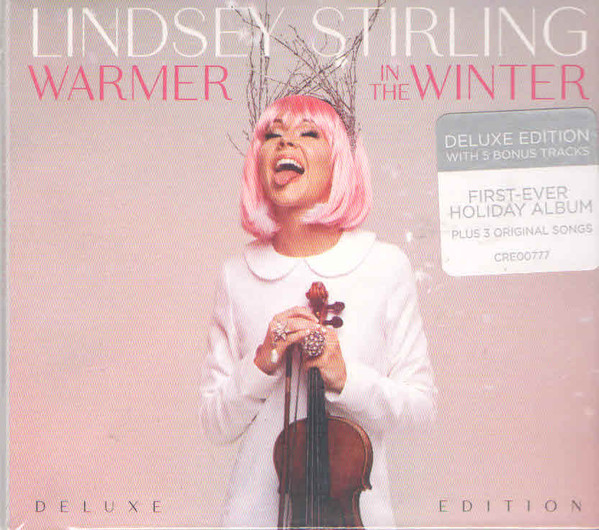