I’ve created a userscript for CDJapan (https://www.cdjapan.co.jp/). This is my first attempt at an import script so let me know if you have any suggestions or issues. Enjoy! 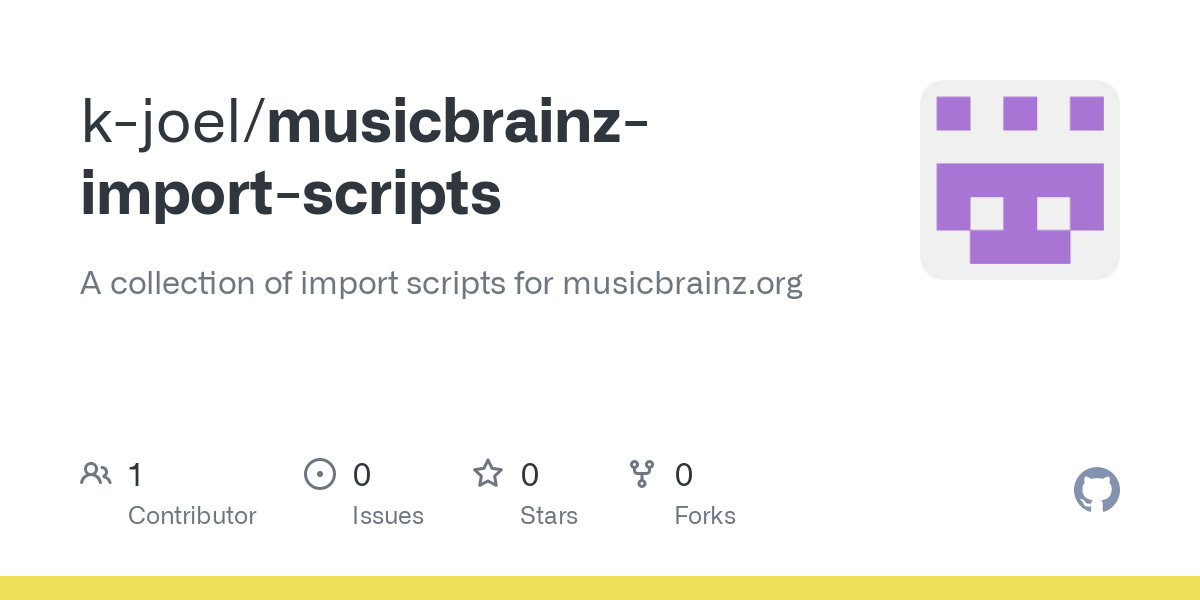 GitHub - k-joel/musicbrainz-import-scripts: A collection of import scripts for...

Should be working now

Do you know if cdjapan usually has accurate tracklists?

I just remember that they mix Latin (pseudo-release stuff) and Japanese. Maybe Neowing is better for this particular issue?

I don’t really use them, so I don’t know how reliable they are.

Both have missing tracklists on some releases and as you said frequently mix Latin and Japanese script. Also found some releases are missing on neowing that are available on cdjapan. There’s also the issue of the language barrier since I can’t read Japanese.

Adding support for neowing would be fairly trivial though. The layout is almost identical.

Thanks for the feedback

Take for example this release which has the correct label “Universal Music” or more accurately “Universal Music Group” as mentioned here. IMO it would be more useful to keep it and let the user decide to discard it or not. Besides in many instances this field is missing anyway.

It’s not the correct label though, as you’ve elaborated on yourself, and so pre-populating the search box with that text won’t lead to the correct label in this example either. Furthermore, officially, Universal Music Group is the corporate logo of the record company since 2020, and so I’d consider the release label to just be Virgin.

In any case, I’d call this a 2nd example of why the CDJapan distributor field isn’t a good source of data for the MusicBrainz release label field.