Here is your chance to match wits with track titles on a Hesperion XX/Jordi Savall release.
This is pretty much a “retrospective” compilation with tracks from previous albums.
Release Cover Art booklet tracktitles follow the general form:
A1. Name of release from which the song comes.
A2. (if present) Subtitle of release from which song comes.
B. Composer: Song/s
C. Performer/s
D. Label catalogue number of originating release.

The current (2017-12-27) MB tracktitles are pretty much those encoded onto the medium - they appear to wander among the title elements given on the Cover Art. So variously the Release title, Release sub-title or Song title, or occasionally two of those elements. There are fantastic prizes* for the best entries.

There is a related pseudo-release that has titles that are as close as I can manage to the Cover Art.
But whether they are in line with MB community standards I don’t know. edit: [https://musicbrainz.org/doc/Style/Specific_types_of_releases/Pseudo-Releases|Pseudo-release Style Guidelines] have not yet been applied to the pseudo-releases mentioned in this thread.

My thinking is that the current titles on either “Pseudo-release” are better based on the Cover Art and closer to the Style guidelines for tracktitles than those on the “official” MB release.

I’d like to swap the tracktitles between the official release and one of the pseudo-releases.

Which pseudo-release tracktitles are better in your view?
(If you would say why, that would help educate me and maybe others too.)

Or can you see some even better way forward? 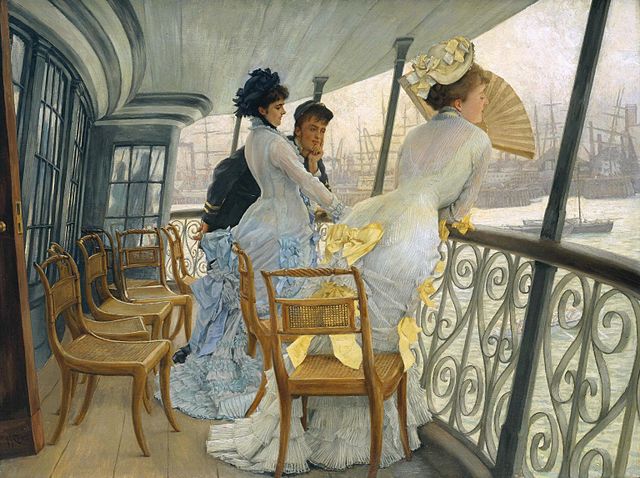