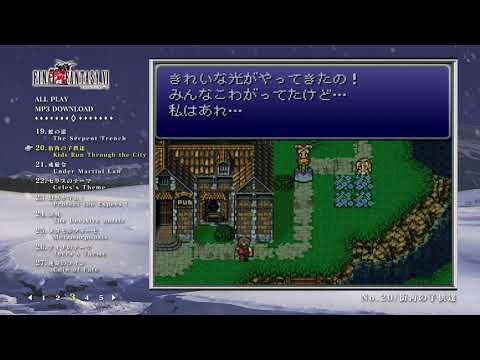 Are these videos, meaning the Blu-Ray’s recordings cannot be shared with earlier CD releases? Or do we consider them audio recordings that could be merged with previous CD releases based on normal audio considerations?

Currently, these releases are entered inconsistently. It would be nice if we could agree on a standard. It is easy to merge the recordings destructively, but extremely difficult to undo.

If there is significant motion video I think it has to be considered a video and not merged with the audio releases. If it just track listing with perhaps some screen saver like animation it can probably be considered audio. There are lots of gray areas there, however and likely some disagreement amongst editors as to what is “significant” video content.

I’m just going to take the label at their word then.

Since the visual component is specific to each audio track, I’m going to conclude that all tracks in the Revival series should be videos.

The MP3 download component would still be audio only though.