a lot of times they provide a catalog number, which is actually the barcode.

How many tracks does this release have? 25 right? 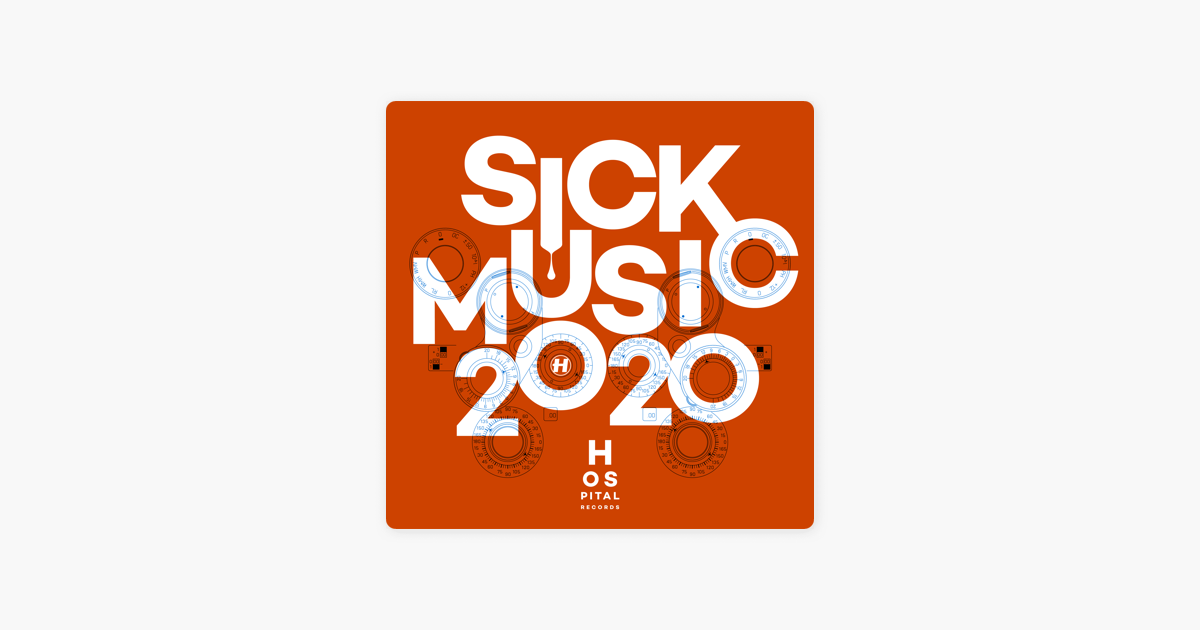 Let’s look at the iTunes version:

Nothing has changed it seems…

It’s not detected unfortunately (or rather the iTunes API doesn’t seem to provide this info) and instead a‐tisket links to other listings missing the 26th track.

Edit
The 26th track at iTunes is a booklet.

That is just weird. It doesn’t even show 26 tracks on THEIR site. I can see if maybe the atisket just didn’t pick it up, which I’ve seen sometimes when there are videos on the tracklisting, but this is the first time I’ve seen this and I don’t see how anyone could ever have known without it being purchased.

FYI the following is a list of digital stores that provide catalog numbers:

Bleep sells both physical and digital versions of releases and only provides one catalog number for all formats so I don’t tend to treat it as an authoritative source.

A bug I’ve noticed: This Spotify release doesn’t list the track ISRCs. I think it’s because the ISRCs for this album actually have dashes in them on Spotify, which most other tracks do not.

It’s a digital booklet. See that release on Amazon: https://www.amazon.com/dp/B08256SM9S

In the past iTunes web preview did show if there is a booklet. They no longer do which is really annoying.

Well, booklets shouldn’t be added as tracks anyway. Data tracks are meant for CDs.
Digital booklets should rather be uploaded to the CAA. If you don’t have it an annotation would be good.

I don’t know if it’s been mentioned yet in this thread, but if I’m trying to seed a particularly long release (e.g. around 60 tracks or longer) the seeder will time out and not load the release. Is there a way around this, e.g. by increasing the allotted wait time if a release is X tracks long?

4 posts were split to a new topic: Problem with staying logged on when using importer tools

Hi! I just started using this piece of code, and it’s great! Thanks a lot!
One idea I’m having: As the audio files are accessible on both deezer and spotify (I don’t know about Itunes), could it be possible to use it to compute and submit the acoustid of the recordings? It’s a very useful tool to find duplicates and could even be used when creating a new release (to spot which recordings are already in MB).

Not sure if that’s possible, but you can use the ISRCs given by both Spotify & Deezer to see if they match recordings already on MB. That’s what I do to make sure against clean vs. explicit situations, etc. AcoustID isn’t really good for that situation.

Checking ISRCs works if recordings in MB have ISRCs, but in my experience, only few have. Maybe it’s different for different types of music. My feeling is that much more recordings have acoustids than ISRCs, but that could be a bias because ISRCs are not displayed.

10 posts were split to a new topic: AcoustIDs, ISRCs, and barcodes for digital releases

Back on the topic of sites that can potentially be scraped to seed releases: Anghami - The Sound of Freedom‎

All the music you love, all the freedom you need. Arabic and International in one place

That’s only for Apple Music. It still works fine from his website for me, which uses the iTunes API.

Thanks and how did you get it?
With a-tisket I only have Barcode (UPC): [undefined].

I obtained a copy of the iTunes Collection Match file:

I’d love a copy of this, but I have no way of hosting. I update iTunes releases daily and this would be of use when the barcodes can’t be found in either the .jpg filename or on ISRC.