I just wanted to express some praise for the programmers of the “series” feature.

I just checked one of the more complicate examples, where the numbers include seperators and Roman numerals —> 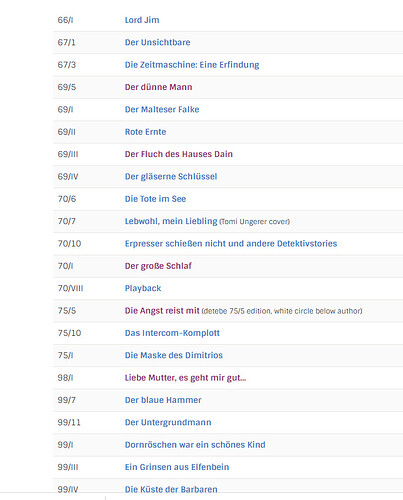 It’s great.
Just for comparison: the same series at a much “bigger” booksite: 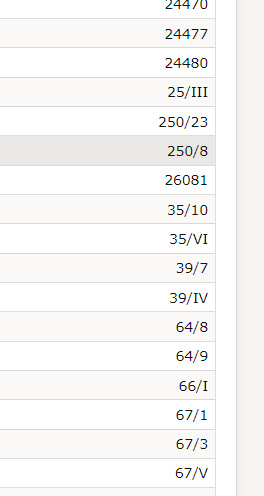 There’s just one small thing: When the numbers behind the “/” are mixed Roman numerals and latin digits, the Roman Numerals are listed behind the digits, not in the correct order. But this might be hard to fix.

So you really did an impressive job

Either I’m going insane or there are gremlins. The first time I looked at this post it said it was deleted and then it was locked.

I agree the programmers did a good job.

The Kobo is now charged so I’m off.