Hi, I encountered an issue dealing with multi-value “artists” tag. I"d like to replace one (or multiple) values inside of the tag, but I wasn’t able to figure out how.

This is one of the multi-value artists tags that I am dealing with, using ; as the separator:

So far I have tried $set and $setmulti variables, such as the following:

I also tried to include "; " somewhere in the script, but the tag still wants to be saved as a single-value tag. I chose the approach to replace each tag value separately, because sometimes I just want to replace only one of the artists from the tag, e.g. in “Armin van Buuren; Adam Young” I just need to replace the first artist.

Can anyone help me with this script? Much appreciated!

The above script with $setmulti definitely works for me, but I’m a bit confused because all of the releases I found on MusicBrainz already had “den” and “van” lowercased (as it should be).

So a few questions:

Also make sure to use the latest Picard release. In case you want to only fix local tags your local tags without data loaded from MB (in the right pane) you should try to run your script manually (select the files, right click, choose Run Script > Your script name).

To answer your questions: 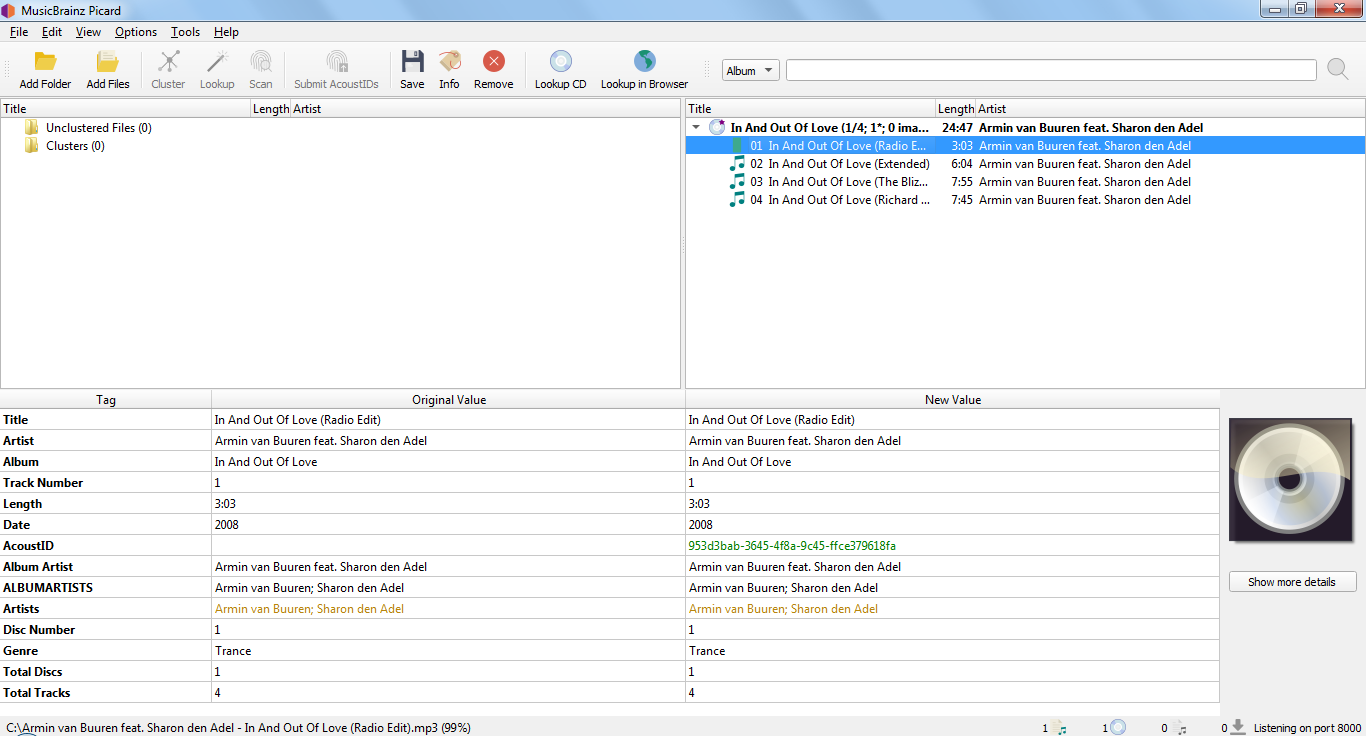 You can see that the tag matches if I disable the plugin and the related tagging script: 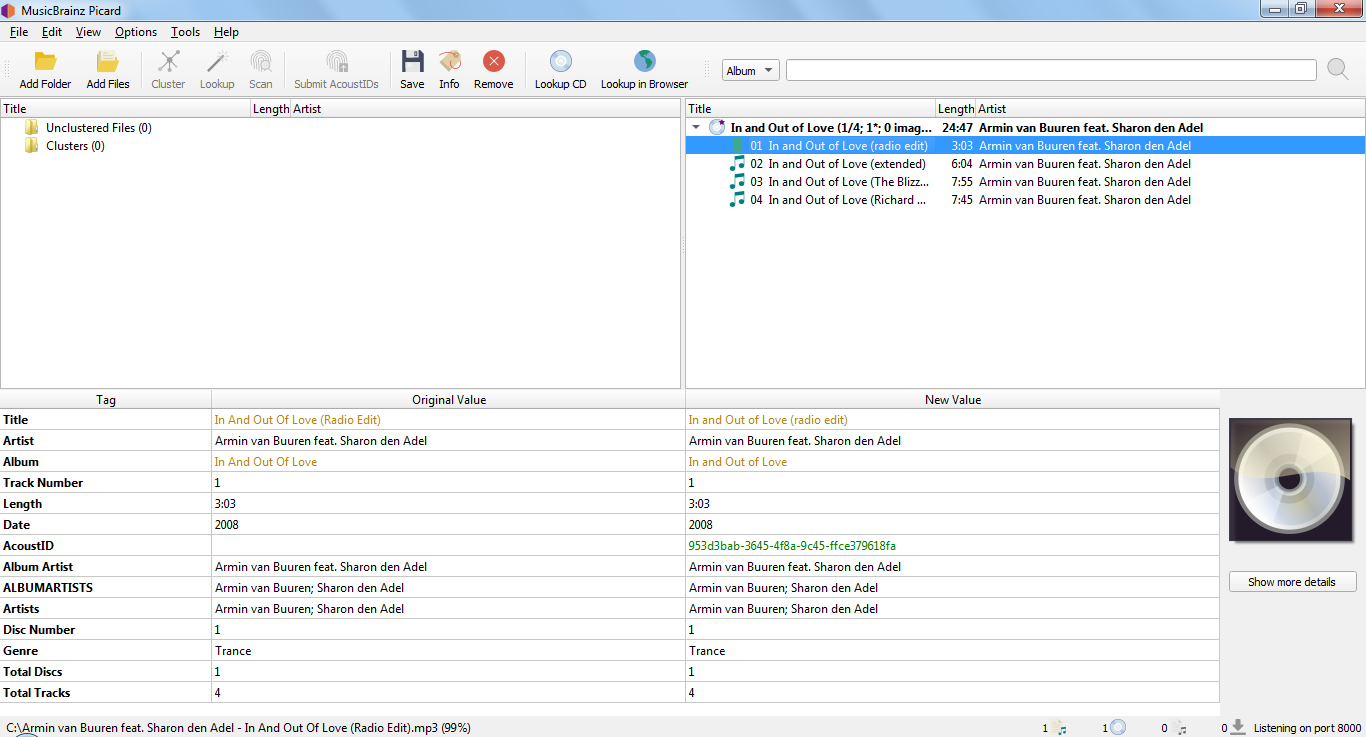 Nevermind all of the above, I managed to fix the issue. I still had other artists replaced with the $set variable and that was causing the issue. E.g. I still had “$set(artists,$replace(%artists%,T.A.T.U.,t.A.T.u.))” in the same script but I didn’t know it could cause issues on tags where the value “T.A.T.U.” is not present. After I changed all of the “$set(artists,” bits into “$setmulti(artists,” the issue is now gone.