Is this the same series or a different one

what im wondering is would albums with series written like this one be apart of the same series above or should i make a separate one for them?

i think so as well

btw there is another series i would like you thorts on this is a series full of sampler albums should i put sampler in its name that way it is not as confusing?

Oh, interesting… if it always has ‘sampler’ in the logo that could be a subtitle, so it would be:

Isn’t “Praise Worship” going to be another series? And this is therefore just a “sample” disc showing some of the music that will be in that series?

there are at least 7 praise worship sampler albums some have hosanna! music others have integrity music on the front cover
you my be right tho from

Series on the Hosanna! Music label, started in the early 90's. Some years later the series was rebranded as Live Praise Worship.


Series on the Hosanna! Music label, started in the early 90’s. Some years later the series was rebranded as Live Praise Worship.
tho i dont know where that info came from

A series on the Hosanna! Music label. 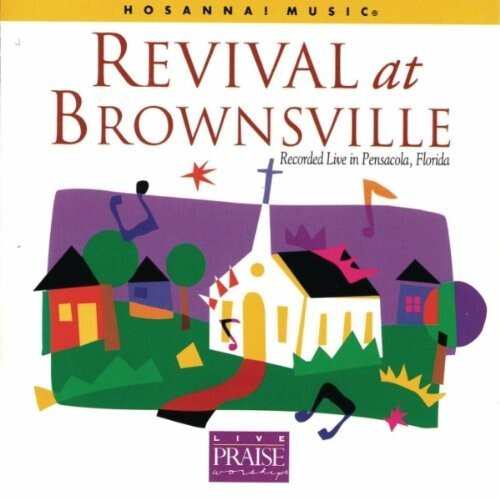 This is where I get confused when I just dip in and out of this subject. This company has repackaged and re-sold the same music so often over the years it is easy to loose track as to what is on which disk. It is one of the reasons they don’t always properly credit the artists.

They have a huge library of music they just assemble onto new discs and add a new title.

I can see how “praise worship” and “live praise worship” imply that the latter series is not in the studio, but live performances. It is hard to keep up. Especially as they are keeping that same style of font in the logo.

I would still treat those two as different series. I’d focus on the colours and style of the logo they are using to tie the series together.

Notice how only the Samplers in the Praise Worship series on discogs are the only ones that are “Various Artists” as the rest are based on a single artist. This is what makes them “samples of the series” 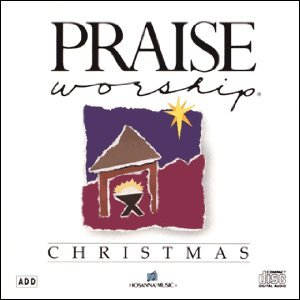 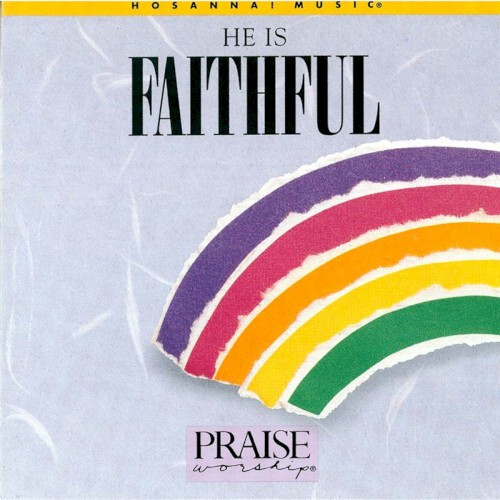 The fonts in use are still the same with those two examples, continuity continues. I see a release called “Christmas” and another called “He is Faithful”.

“Live” I would make a separate series.

there is a series called experience worship it looks to possibly be a colab between Integrity music and sony. Live Praise Worship and experience worship share some of the same albums. there is a common them of 3 different alums for all the release at lest from what i can tell. there are 3 different front covers 2 are very similar they both have hosanna! music but they have a different lay out were it is and one has Live Praise Worship and the other has experience worship in the same spot my question is how i should add it to the series should i use the reales group or reales 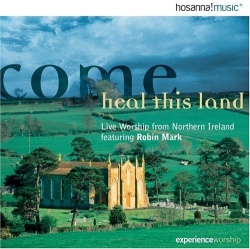 the one im adding to the series

Lift Him Up - I see no reason to keep those separate. Both link to the same Amazon page, and nothing much else in the edit histories to say they are separate. I’d merge them.

Rio De Vida - I’d put it into the main series. If later you get a lot more Portuguese editions you can always split them out. For now the more natural home seems to be part of the main series.

Come Heal This Land - these are separate releases that should be in the same Release Group if they have the same content. Though this time it looks like they really need a Release Series to link them. I notice the series you already have is a Release Group series so you have a bit of a problem.

The only answer I see for now is you’ll need to attach the Release Group to both the different RG Series. That is bending the rules, but I can’t see the harm. It is easier than converting everything to a Release series.

You also have extra confusion in the Come Heal This Land Release Group with that bootleg in there. Someone is clearly handing out their own copied CD-Rs but not copying the covers.

when i started the Release Group series i had no clue there where any like that but they probably should have been a Release series. they have a lot of albums apart of a series. cam across another one Urban Praise Worship the album art for one release threw me for a bit 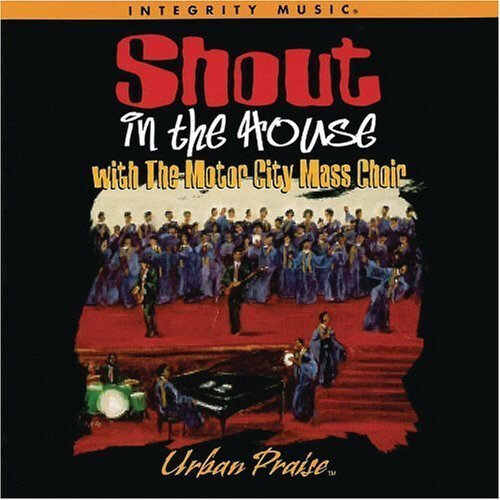 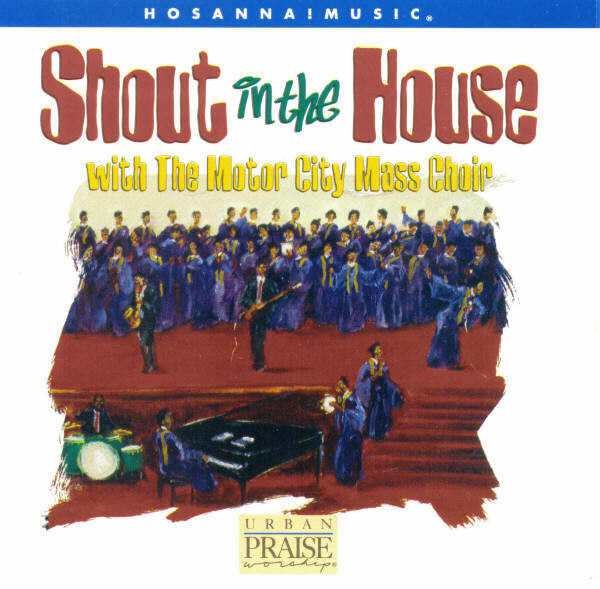 I have been caught out in a similar way. Starting a RG Series when it then should be a R series. There is no simple conversion available at the moment (think there is a ticket on it).

For now you have a choice. Just add this RG to multiple RG Series as it is still kinda correct. Or spend a few hours making a new Release Series and linking all the separate releases to that one by one… but a Release series is never as neat as you end up with multiple copies of the same release listed.

With this case I think you are perfectly fine sticking with the Release Group series. Having a couple of bits of overlap isn’t major. Especially as the albums overlapping are identical

Shout in the House looks like the graphic artist trying to hook a new audience with the style change. Kinda funny compared to the Northern Ireland church above.

If there is only one or two “Urban Praise Worship” then I’d put them in the main group with the rest. Variations on a theme.